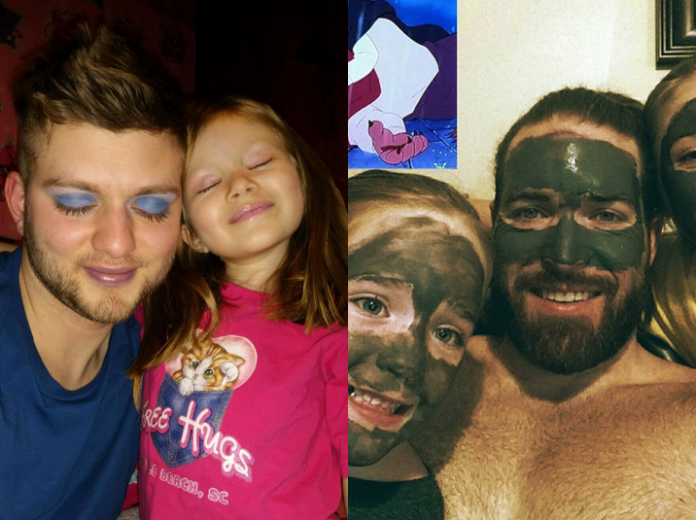 Statistically speaking, there are far fewer single dads than single mothers. As a result, there’s a stereotype that men aren’t as good as women at raising kids on their own, but as these 11 single dads prove, nothing could be further from the truth!

And because of that, there are also fewer support systems in place for men raising kiddos on their own. Lacking public programs, men’s clubs, and playdates where they can meet others in the same situation, these dads have created their own communities on social media. There, they’ve found a place to swap stories, ask for advice, and celebrate fatherhood. After peeking inside their world, it’s clear that these dads are just as dedicated to their kids as any good mom would be.

October 12, 2021 0
"Singing in the shower can burn an extra 10-20 Calories per tune, depending upon the volume and pitch of your voice" Find out enjoyable and...

Cestfavori.com is a blog the favorite stories of virals, reviews, news, pets, health & beauty and all lifestyle.